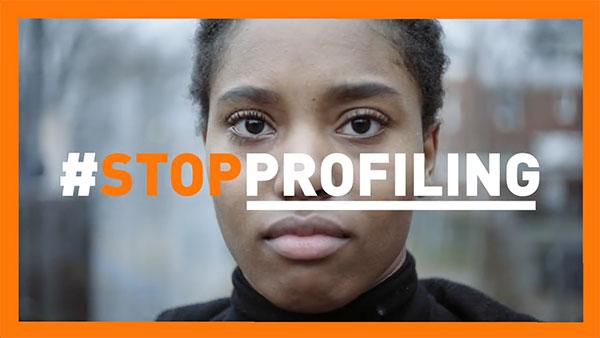 The antismoking advocacy group truth is out with a new campaign from 72andSunny that highlights what it calls the profiling tactics of the tobacco industry. Targeted groups, the organization says, include African Americans, people in low-income neighborhoods, the LBTGQ community and the mentally ill, who often rely on tobacco products as a coping mechanism.

The organization’s research, for example, found that in cities like Philadelphia, Washington DC, and New York, there are up to 10 times more tobacco advertisements per person in black neighborhoods than other neighborhoods.

Seales opens one ad by asserting that “Big Tobacco must love diversity. They love it so much that they advertise up to ten times more in black neighborhoods than in other neighborhoods.”

“Ten times!” she adds for emphasis. “How is that OK?” Seales then notes that the tobacco industry has targeted African Americans as a “market priority. It’s not a coincidence it’s profiling,” she states.

In the ad, targeted to teens and young adults, Seales signs off with “Be the generation that stops smoking.”

The second ad focuses on the point that low-income neighborhoods have more stores selling cigarettes near schools than other neighborhoods. That spot opens with Seales saying, “Let’s talk about how Big Tobacco is investing in the future of this country.”

Commenting on the new truth initiative, the group’s President and CEO Robin Koval stated, “Today’s teens are a generation with an unyielding commitment to diversity, inclusivity and equality. It’s well documented that teens are passionate about social justice issues.  By arming them with the facts about tobacco industry profiling tactics, we are empowering them to be the generation to end tobacco in every community nationwide.”

In addition to the two spots that broke this week, the campaign will include another dozen or so pieces of content across digital and TV platforms. 72andSunny sibling agency Assembly (both part of MDC Partners) is handling media planning and buying for the campaign.

More on the campaign can be found here.