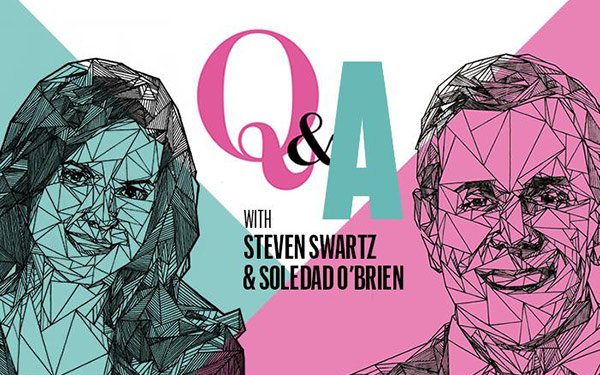 In an interview with journalist Soledad O’Brien released today, Hearst president and CEO Steven Swartz discussed the company’s plans for acquisitions in 2017 and reviewed Hearst’s newspaper and magazine business from 2016.

O'Brien is the anchor of the weekly Hearst Television show “Matter of Fact with Soledad O'Brien.”

“Our biggest focus has been on what we call Business Media, which is data companies and software companies ... and we are looking for more of those.”

Will such acquisitions take away Hearst's traditional focus on media?

Hearst is also looking for acquisitions that will strengthen the company's TV and newspaper businesses.

In his annual review letter published in January, Swartz noted Cosmopolitan was the most popular site on Snapchat’s Discover platform and that Hearst’s newspapers “saw a big leap in digital subscriptions.” In 2016, Hearst Newspapers added The Hour and Wilton Villager to its portfolio in Fairfield County, Conn., as well as acquired the Houston Community Newspapers and Michigan-based The Pioneer Group.

Hearst’s efforts to grow subscription and fee revenue to better balance the company’s dependence on advertising “has positioned us favorably for this changed environment,” he noted.