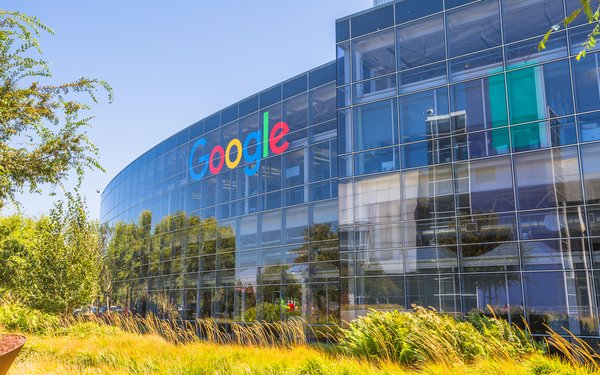 Class-action activist Theodore Frank is appealing a decision that approved Google's $5.5 million settlement of a class-action alleging that it violated Safari users' privacy by circumventing their no-tracking settings.

The lawyers who brought the case will receive $1.925 million, but individual Web users won't receive anything.

Frank, a well-known activist who founded the Washington-based Center for Class Action Fairness, unsuccessfully urged U.S. District Court Judge Sue Robinson in Delaware to reject the deal. He argued that the agreement should have provided funds to individual Safari users, as opposed to the nonprofits -- several of which already had relationships with Google.

Frank suggested that individual users could submit claims to the court, as happened when Facebook created a $20 million fund to allegations that it violated a California law with its "sponsored stories" program. Alternatively, Frank said, individuals could be compensated through a lottery process.

Robinson rejected those arguments, noting that the nonprofit fund recipients research and advocate for online privacy. She said in her ruling that donations to those groups are "an effective and beneficial remedy" in the case.

Frank this week filed the paperwork to appeal the decision to the 3rd Circuit Court of Appeals.

The class-action stemmed from Google's involvement in the "Safari hack" -- a privacy scandal that came to light in 2012 when researcher Jonathan Mayer published a report stating that Google (and other companies) circumvented Safari's privacy settings and set tracking cookies. After doing so, Google was able to serve ads to Web users based on their Internet activity, Mayer reported.

Google confirmed Mayer's report when it came out, and said it had stopped tracking Safari users or would soon do so. News of the hack also resulted in charges by the Federal Trade Commission and other officials; Google ultimately agreed to pay $22.5 million to settle with the FTC, and an additional $17 million to settle with a group of state attorneys general.

Frank is also challenging a separate privacy settlement entered into by Google several years ago. That matter stemmed from allegations that the company "leaked" search users' names to publishers and advertisers through referrer headers -- the information that is automatically transmitted by Google to publishers and advertisers. (Some queries, like people's searches for their own names, can offer clues to users' identities.)

Google settled that matter by agreeing to pay around $6 million to six nonprofits -- Carnegie Mellon University, World Privacy Forum, Chicago-Kent College of Law, Stanford Law, Harvard's Berkman Center and the AARP Foundation -- and more than $2 million to the attorneys who brought the lawsuit.

Frank recently asked the 9th Circuit Court of Appeals to vacate the deal, arguing that search engine users who were affected by Google's practices won't receive any money.The 9th Circuit is scheduled to hear argument in that case next week.