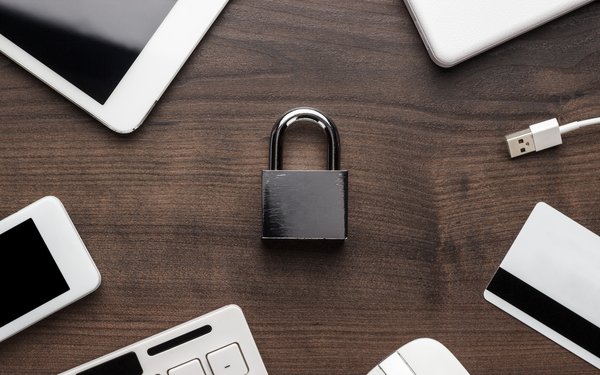 The major ad organizations are continuing to press the Federal Communications Commission to reconsider new privacy rules that prohibit broadband providers from drawing on users' Web browsing or app usage history for ad targeting, without their opt-in consent.

In comments filed with the FCC last week, the ad groups reiterate their claim that they have a free speech right to draw on data about consumers. "The creation, analysis, and transfer of consumer data for marketing purposes constitutes speech," the Association of National Advertisers, American Association of Advertising Agencies, American Advertising Federation, Data & Marketing Association, Interactive Advertising Bureau and Network Advertising Initiative argue. "Non-misleading commercial speech regarding a lawful activity is protected under the First Amendment."

The organizations made a similar argument earlier this year, when they first petitioned the FCC to reconsider the privacy rules. Consumer groups and other advocates opposed that request earlier this month.

The ad groups now say their points weren't effectively countered by supporters of the privacy rules.

Supporters of the privacy order "fail to explain why the order’s restrictions further a substantial state interest, and do not show that the restrictions do so in a direct and material manner, is narrowly tailored, and is no more restrictive of speech than is necessary," the ad organizations write.

They add that proponents haven't shown how the privacy rules address "specific" harms to consumers. "The claims of theoretical harm do not meet the requirements set out in settled caselaw for restricting protected commercial speech," the ANA and other ad organizations say.

The ad groups also say that the FCC's privacy rules aren't consistent with the framework set out by a different agency -- the Federal Trade Commission. That agency only recommends that companies obtain opt-in consent before collecting a narrow category of "sensitive" data, including geolocation information and financial and health information.

Privacy advocates have argued that broadband providers should be subject to tougher rules than other Web companies because carriers have a comprehensive view of their subscribers -- including access to all unencrypted sites visited and people's usage patterns.

FCC Chairman Ajit Pai, who objected to the rules last year, has indicated that he would like the agency to revisit them.

Congress separately is considering whether to scrap the rules under the Congressional Review Act -- a 1996 law that allows federal lawmakers to overturn recent agency decisions.

Earlier this month, Sen. Jeff Flake (R-Arizona) and Rep. Marsha Blackburn (R-Tennessee) introduced legislation to rescind the rules under that act. If lawmakers pass the resolution, the FCC will not be allowed to replace the privacy rules with new regulations.