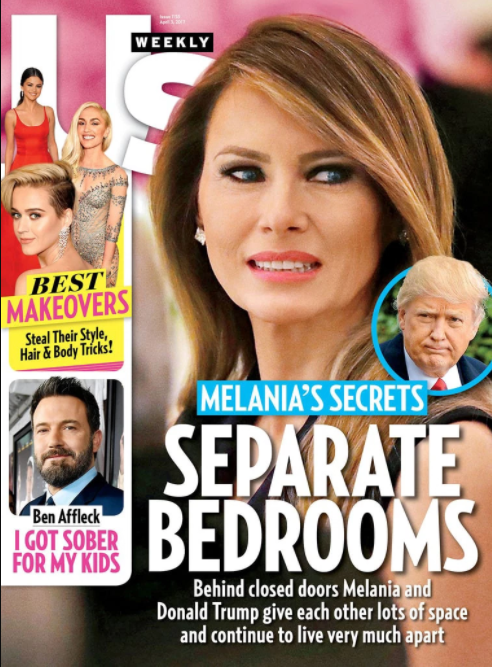 Around 35 of roughly 115 employees at US Weekly have been let go, after news broke last week that American Media Inc. acquired the celebrity news publication from Wenner Media for $100 million.

The cuts primarily hit Us Weekly’s print department and its West Coast bureau, likely due to the fact AMI already has resources in the area.

According to a report from New York Post, those let go include Us Weekly editor-in-chief Michael Steele and editorial director Jaimee Zanzinger. Other reports suggest Us Weekly is shutting down its West Coast bureau and that nearly all of the staffers in its Los Angeles office have been let go.

AMI would not confirm who was let go, or if the West Coast bureau was closing down.

Before AMI announced it was acquiring Us Weekly, the company posted all its job postings to give Us Weekly staff affected by the transition the opportunity to apply. One person from the Us Weekly finance team has taken a similar position at AMI.

Publisher Vicci Lasdon Rose and her ad staff are expected to join AMI, as well as Us Weekly’s digital team.

AMI Chairman and CEO David Pecker met with Us Weekly staff and welcomed them to AMI today.

Founded in 1977 by The New York Times Company, Us Weekly was acquired by Wenner Media in 1985. It is one of the largest magazines in the country with just over 1,950,000 paid copies per week and an online presence of more than 22 million visitors per month.