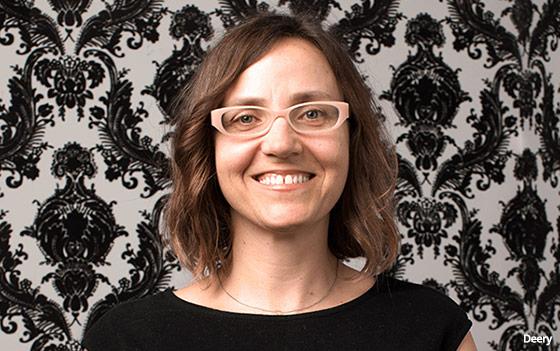 The agency isn’t new to the world of social-purpose campaigning. In fact, it’s won a number of awards for several such efforts, including a silver Effie for a campaign for the California Tobacco Control Program that called out the dangers of e-cigarettes and vaping.

But according to Duncan Channon Partner and Chief Creative Officer Michael Lemme, promoting social purpose is now “longer optional or a side project. It’s a vital component of a healthy brand.”

Deery is tasked with pitching the agency’s point-of-view on social purpose in brand and marketing to current clients, developing purpose strategy and programs, and leading new business efforts in the category.

Previously, Deery worked at Mekanism as a creative director. There, she helped develop campaigns for Nordstrom, Jim Beam and Alaska Airlines. She’s also held copywriting roles at Gap and Levi’s Strauss & Co. and worked as a freelance creative director.