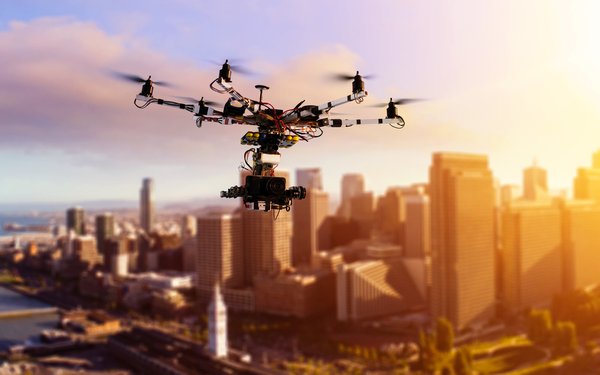 The U.S. Department of Transportation plans to audit the processes for approving and overseeing waivers for small unmanned aircraft systems (UAS).

These waivers by the Federal Aviation Administration generally grant UAS operators certain aspects of flight that current regulations prohibit, such as beyond-line-of-sight operation.

“Unmanned Aircraft Systems represent a substantial economic opportunity for the United States,” Matthew Hampton, assistant inspector general for aviation audits at DOT, wrote in a memorandum about the audit. “However, as the number of UAS operations increases, UAS sightings by pilots have also increased significantly, thus presenting safety risks to manned aircraft and the traveling public.”

The audit, which is set to begin this month, is the second of this nature.

The DOT completed an initial audit at the end of last year. That audit found that the FAA had increased the efficiency of its processes for granting UAS operation exemptions, but lacked oversight measures to verify that the conditions of the issued exemptions were met.

The DOT also found that the FAA did not have a system in place for tracking and reporting the activity of UAS.

The objectives of the second audit are to assess the FAA’s current processes for granting small UAS waivers and conducting oversight of those waivers based on potential risk, according to the DOT.

Last year, a rule was added to UAS regulations to integrate small unmanned aircraft systems, such as consumer-size drones, into the national airspace. While the updated rule for small UAS limits certain aspects of operations, the FAA can grant a waiver on a case-by-case basis.

“It is important that FAA’s waiver approval process does not result in prolonged delays, especially for operations already considered to be a low safety risk by the agency,” Hampton stated.

Since the rule was introduced last summer, the FAA says more than 1,000 applications have been filed for waivers. Of those, more than 300 were granted, according to the FAA.

Almost 800,000 UAS have been registered in the last two years, according to the FAA.