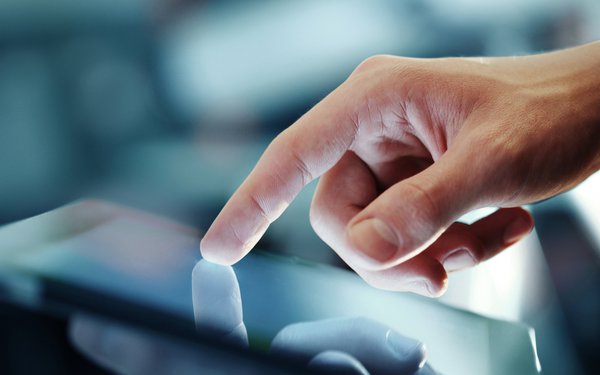 The global pandemic drove worldwide tablet shipments down 20% to 25 million units, according to a new forecast by the International Data Corporation (IDC).

Apple continued to lead the market, though the closure of factories in the first quarter due to COVID-19 led to a shipment decline of 30%.

The company still leads the detachable market as most every iPad offers a detachable keyboard.

Samsung followed with shipment growth of 4% compared to a year earlier.