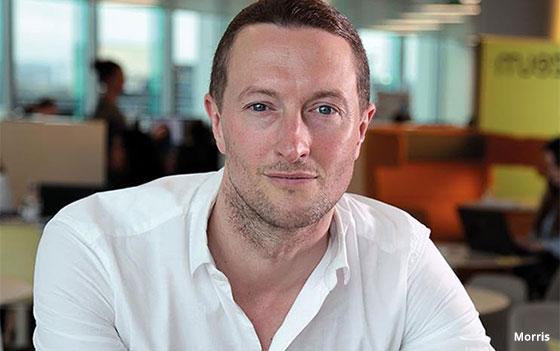 In a bid to meet aggressive growth goals in the market, Initiative has appointed its first UK CEO—Richard Morris, a 20-year industry veteran.

Kenny described Morris as a  “proven and dynamic leader [whose] drive and ambition will be crucial as the agency enters an exciting new era, with a new proposition that places Culture at the centre of our thinking.”

The hiring of Morris is the latest of several senior appointments by Mediabrands to bolster its UK leadership team. In March the firm tapped Pete Durant to lead social and digital content specialist Mediabrands Society.

The company also recently elevated Phil Tattersall to the post of COO for IPG Mediabrands UK, while James Fairweather and Nick Tulloch have moved into Head of UK roles for Reprise and Cadreon respectively.