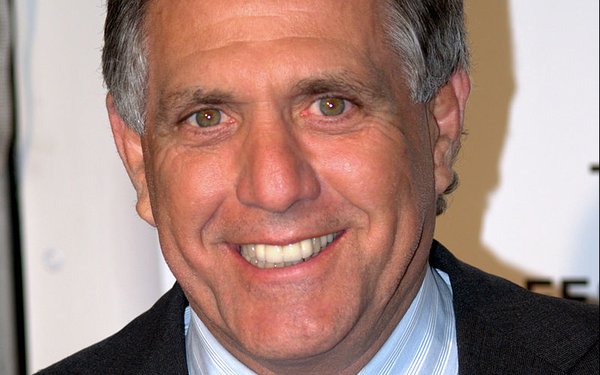 “The upfront is going to be exceedingly strong,” said Les Moonves, chairman/CEO of CBS Corp., speaking to analysts during an first-quarter earnings call.

“You start hearing numbers like high singles [digit percentages] in CPM [the cost per thousand viewers] growth,” he said. “The scatter market remains very strong. We are looking at a year where we think it’s going to be much better than last year. And we had a very solid year last year.”

In addition, for the upcoming upfront ad market, Moonves expects more advertising deals to be inked on the Nielsen C7 metric -- the average commercial minute ratings plus seven days of time-shifted viewing.

This means in theory, CBS gets paid an additional amount for TV programming viewed time-shifted on days four through seven, after its live airing.

Last year, the network pushed to have 50% of its upfront deals made on C7 -- with the other half remaining with the older C3. For this upfront TV advertising selling season, he added: “We expect almost every deal to be C7... This will be found money. Advertisers have been getting those days for free.”

While Moonves reiterated the scatter market is strong, CBS’ first-quarter 2017 advertising sank by double-digit percentages -- due to unfavorable comparisons to some special sports programming of a year ago.

Advertising sank 23% to $1.6 billion in the first three months of the year -- to $483 million. A year ago, in the first quarter, CBS aired the huge ad revenue-generating “Super Bowl 50” and an additional NFL playoff game.

But leaving out this sports programming resulted in “underlying” network advertising being virtually unchanged -- down less than 1% for the period, according to Joseph Ianniello, CFO of CBS Corp.

Helping to soften the advertising decline is a 17% rise in affiliate and subscription fees to $842 million. Retransmission consent and reverse compensation fees -- part of its affiliate/subscription fee revenue -- were 28% higher in the period.

All this pushed company-wide revenues down 7% to $3.3 billion.

Revenues from local media businesses -- CBS TV stations and local digital media -- sank 9% to $409 million. Local TV also felt the effects of unfavorable comparisons to the same period a year ago, from the 2016 Super Bowl and additional NFL playoff game.

CBS recorded a net loss of $252 million versus a net profit of $473 million a year ago. The net loss included a non-cash charge of $715 million in stemmed from the discontinued operations of CBS Radio.

Net earnings from continuing operations were up 3% to $454 million, versus $442 million for the same quarter last year.

Total revenue and earning results were expected by many analysts. CBS’ stock was up 2% in after-market Thursday trading.