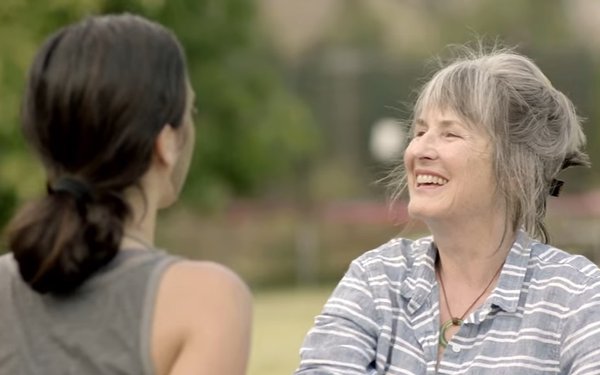 Whole Foods Market, which just announced its seventh straight quarter of declining results, says it is replacing half its board members and elevating Gabrielle Sulzberger as the new chairman. The upscale grocery chain is also promising big changes ahead, as it scurries to fend off activist investors who have suggested that the cure for what ails Whole Foods may be sell out to a larger grocer.

Calling the move a “board refresh,” Whole Foods is replacing five directors with executives with retail credentials that include Best Buy, Kohl’s, JC Penney and Panera. And it means that 10 of its 12 directors are now independent, 6 have joined in recent months, 9 are either current or former CEOs or CFOs, and 4 are women.

While those changes are substantial, it’s too soon to tell if they will appease activist shareholder Jana, which acquired 9% of the stock last month and is its second-biggest shareholder. It urged Whole Foods to appoint four directors it suggested. In the conference call, Sulzberger said it offered to meet with two of the directors Jana put forward in exchange for an 18-month standstill agreement—an offer Jana rejected.

Since Jana disclosed its stake last month, companies ranging from Kroger to Albertson’s to Amazon have been rumored as possible suitors.

In addition to announcing results, which came in largely in line with what analysts had ben expecting, it also issued a series of steps CEO John Mackey says will return the company to positive comparable-store sales results by next year.

Those include speeding up the introduction of its new loyalty program, called My 365 Rewards, which are increasing both the number of trips members make and the size of baskets; sharpening its analytics, and continuing to cut costs.

“We understand that we need to do much more — and faster,” he said in a conference call announcing the results. “Our competitors are not standing still. We need to ensure our company remains a leader in this fast-growing sector.”

While observers are encouraged by the changes, they say there is still plenty of cause for concern. “What is clear is that Whole Foods' current performance is more 'surviving' than 'thriving,'” writes Neil Saunders, managing director of GlobalData Retail, in his commentary on the results. “Whole Foods is still losing customers and market share at its established stores.”

The cause of its woes may be obvious—many supermarkets now offer quality organics and Whole Food is more expensive—but they aren’t easily addressed. That persistent “Whole Paycheck “ image problem “has gone from a slight disadvantage to being a major headache,” he says. “Other retailers are sharpening their prices; consumers are visiting more stores to do their grocery shopping; more people are buying consumable groceries from online players like Amazon, and there is much more price comparison activity by consumers across the income spectrum.”