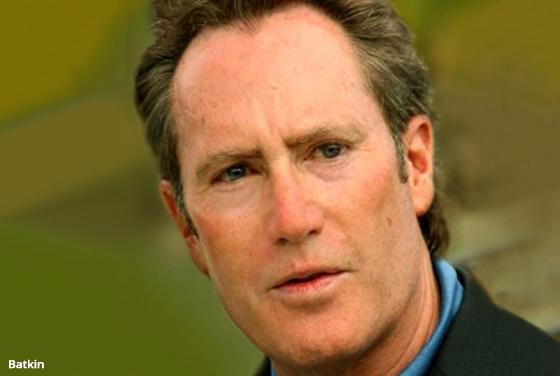 Batkin -- who had been a consultant to Webspectator and produces a variety of digital media industry events, including the Conference on Time and Engagement -- replaces CEO Andre Parreira, who is leaving the company.

In an interview with MediaPost, Batkin explained that Webspectator sells digital ad units that are guaranteed to be 100% viewable and fully completed for duration that are sold, usually as 20-second units.

Webspectator’s technology enables ads to be served based on the content that users are experiencing on a publisher’s page, and advertisers only pay when the entire duration of the ad is exposed to the user.

The company has also developed a variety of Media Rating Council analytics to verify the exposures, and its platform can even enable brands to serve additional ads to the user after an initial one is completed, based on both the advertising and publishers content the user experienced.

Batkin said publishers like the model because it creates new inventory and revenues for them that they otherwise would not be able to monetize. He also said Webspectator’s model is inherently a better advertising experience for consumers, because the ads are only exposed as long as they are engaged with them.
ad serving, advertising
Next story loading