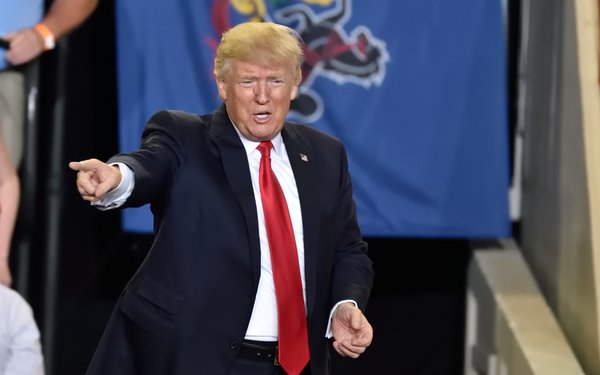 TV news networks continue to generally rack up big advertising dollars and viewership versus a year ago -- largely due to heavy news viewing, thanks to the scandal-ridden Trump Administration.

Viewership of all TV news programming continues to rise. Pivotal Research Group says year-to-date viewing of the big three cable news networks -- Fox, MSNBC, and CNN -- are up 31% year to date, when it comes “person-viewing hours.”

CNN has pulled in $300.5 million, down from $348.7 million, according to iSpot.tv. CNN aired some big rated presidential primary election programming during the period the year ago.