Obit: Roger Ailes, Most Powerful Name In News, Dead At 77 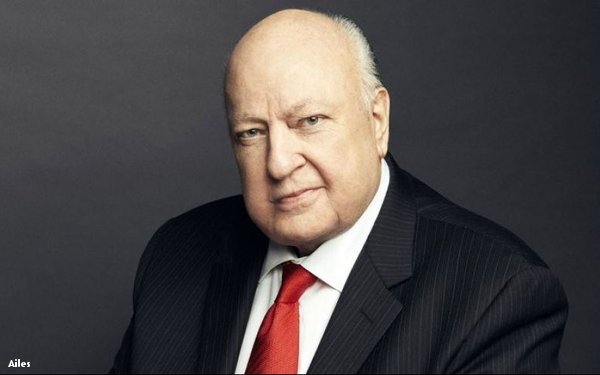 Roger Ailes, a communications strategist who became one of the most powerful names in news as the creator of Fox News, died this morning. He was 77.

Ailes, who founded Fox News in 1996, and continued as its CEO until he was fired a year ago following allegations of sexual harassment at the network, was one of the most influential people shaping news -- and politics -- behind the scenes.

He was a key strategist in Ronald Reagan’s reelection campaign and continued to be play a role in conservative politics, until taking the helm of Fox News.

Ailes' original positioning for Fox News -- “The Most Powerful Name In News” -- a tagline that persists to this day, was conceived by Ailes after reading a trade publication report about new research from ad agency Young & Rubicam ranking the most “powerful” brands in media.

In terms of “news media” brands, Fox ranked No. 1, although it didn’t have a news channel yet. Ailes ran with it and made the tagline a self-fulfilling reality.

"A brilliant broadcaster, Roger played a huge role in shaping America’s media over the last 30 years. He will be remembered by the many people on both sides of the camera that he discovered, nurtured and promoted," Rupert Murdoch, executive chairman of 21ST Century Fox and Fox News Channel, said in a statement, adding:

"Roger and I shared a big idea which he executed in a way no one else could have."
cable tv, news, obituary, politics, tv
2 comments about "Obit: Roger Ailes, Most Powerful Name In News, Dead At 77".
Check to receive email when comments are posted.
Read more comments >
Next story loading