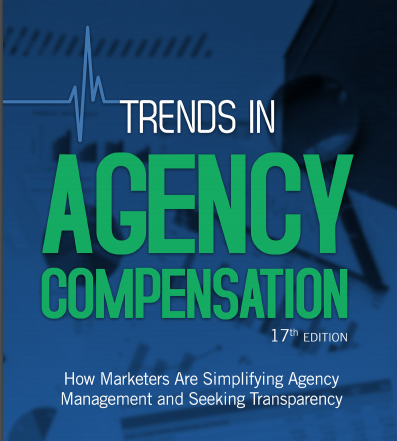 After years of erosion, Madison Avenue’s original media commission-based compensation system is making a comeback, albeit marginally, according to just-released findings from the Association of National Advertisers latest “Trends In Agency Compensation” report.

The report, the 17th edition compiled by the ANA, shows that after bottoming out at a low of 3% of compensation models cited by respondents in 2010, media commissions has grown to the preferred model among 12% in 2016.

While that’s down from the majority of agency commission models cited when the ANA began tracking agency compensation models in the 1990s, it is on the upswing, while the fee-based systems that replaced it are beginning to erode -- falling from a high of 81% in 2013 to 68% in 2016.

A third catch-all category dubbed “total other methods” has also been rising and now represents 20% of all agency compensation formulas.

The report, which will officially be released Tuesday during the opening of the ANA’s Advertising Financial Management Conference, also found that so-called “incentive” models “do not improve agency performance. Structuring and managing effective incentive plans is complicated, time-consuming, and often ineffective.”

The study also showed that senior management involvement in agency compensation negotiations has more than doubled from 33% in 2013 to a high of 73% in 2016.

Other key findings include: 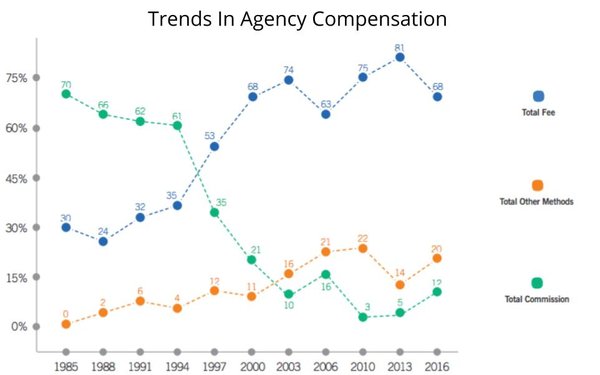