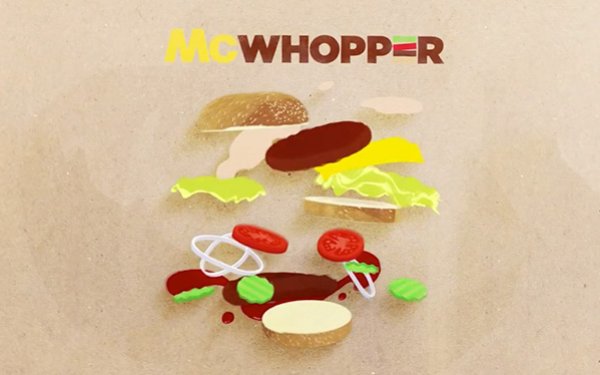 “This year’s Grand Effie winner proved once again that when agencies and clients exhibit shared courage to support a bold, insightful idea, the results can indeed be both creatively outstanding and indisputably effective - even against the greatest odds,” said Vineet Mehra, EVP and CMO, Ancestry and member of the 2017 Grand Effie Jury and Effie Worldwide’s Board of Directors.

The rankings for the most effective North American holding companies, marketers, brands and agencies were also revealed at the gala.

Tied for number one, the most effective marketers in the latest rankings are Unilever and PepsiCo. Mars and IBM rounded out the top three in the marketer category. 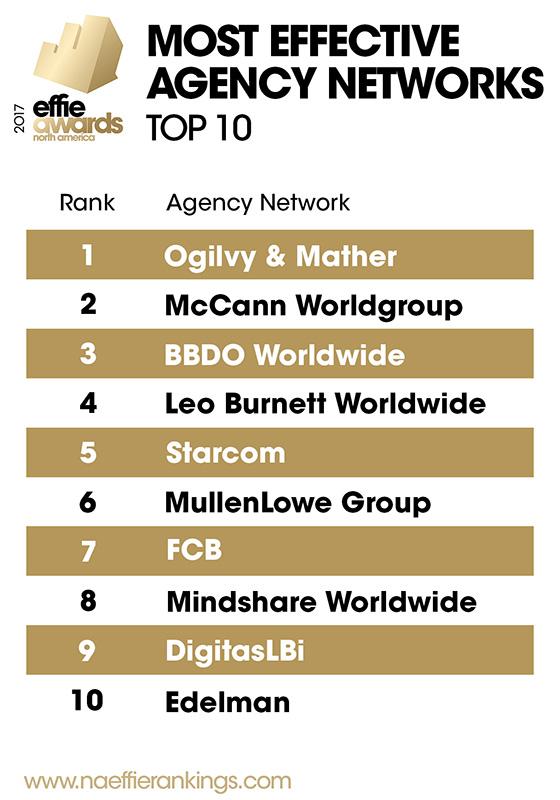 Interpublic Group is the top-ranked holding company (for the first time), followed by WPP and Omnicom.

WPP’s Ogilvy & Mather was revealed to be the top-ranked agency network, followed by IPG’s McCann Worldgroup and Omnicom’s BBDO.

Droga5 was number one among independent agencies. Periscope and VaynerMedia rounded out the top three.

More on the selection process, case studies and the complete list of Gold, Silver and Bronze winners for the North American Effie Awards, is available at www.effie.org.