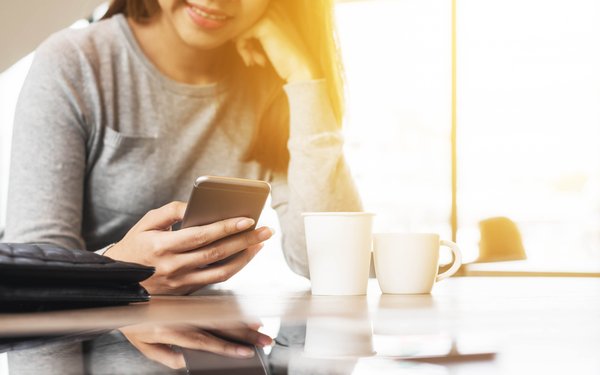 A YuMe report released on Tuesday highlights increasing customer awareness and preference for vertical video, both as a content and advertising format.

Particularly on mobile devices, vertical video, intended for portrait viewing mode -- whose  allows a video to take up an entire mobile screen, rather than leaving the top and bottom black -- provides an intuitive experience for consumers, according to YuMe.

Further, 79% of novice vertical video consumers agreed that the format is more engaging, with the same percentage saying they would choose the vertical format in most cases.

About 84% of first-time vertical video viewers, and 85% of experienced viewers, found that the format fits social media best.

“Interest in vertical video is evidence of a broader trend toward immersive ad experiences that deliver higher brand ROI and engagement,” stated Mike O’Donnell, senior vice president of North American sales at YuMe. “Our research affirms that consumers prefer vertical video for mobile video watching. Brands that use vertical video are also viewed positively, and their ads are considered less intrusive. It’s a win-win for brands and consumers.”

Advertising has forever faced the tension between being too intrusive and fitting seamlessly into content. Vertical video appears to have found a happy medium for mobile, goes, with 70% of respondents  believing vertical video ads “blend in more on mobile websites;” while 69% say the format offers a less intrusive mobile ad experience.