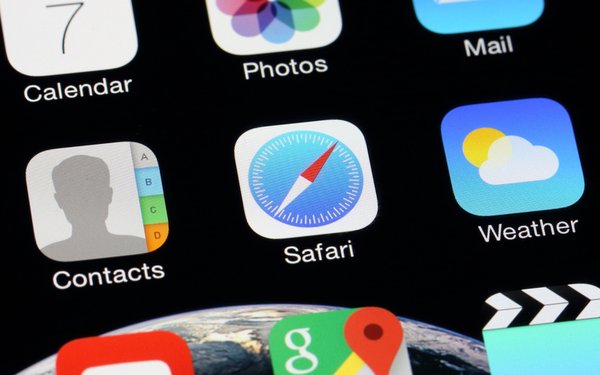 It seems Apple may be following Google’s lead into ad blocking. In a nod to consumers, Apple said the latest version of its Safari Web browser won’t show auto-playing videos on Web sites, and it won't allow sites to track users across the Web.

The company during its global developers' conference that its "intelligent tracking prevention” feature, designed to prohibit Web sites from tracking browsing data, means a person’s browsing history remains his or own.

By blocking auto-play videos and not allowing user tracking, Apple is attempting to get on consumers’ good side, but publishers and media companies are likely to be more skeptical.

Google recently announced that its Chrome Web browser will block specific ad types by default, including auto-playing video ads. In some cases where Web sites have a disproportionate number of low-quality ads, all ads would be blocked. The Coalition for Better Ads, an industry group, will determine which ads are acceptable.

Publishers and advertisers are already skittish about Google’s features. The company has a big ad business and Chrome is a dominant browser with some 60% market share.

Google and Facebook accounted for a joint 77% of gross digital ad spend in 2016, Pivotal Research Senior Analyst Brian Wieser said in a note to clients.