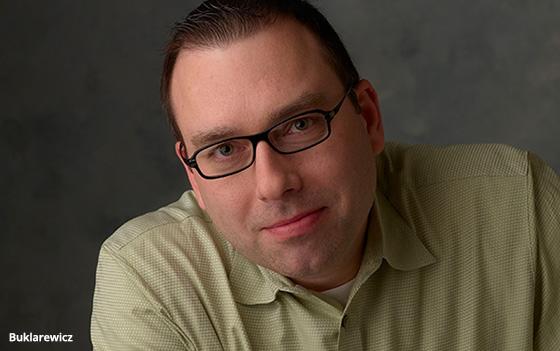 The hire comes as the Pittsburgh-based ad agency has been adding resources to its media and data/analytics offering as it redoubles efforts to attract media customers to its stable of clients, most of which take a mix of creative and media services.

Buklarewicz, a 20-plus year industry veteran who joined the agency from Havas Media, is tasked with overseeing the shop’s growing media practice—now with a staff of over 60--across its four offices.

Those include Boston, where he is based, Chicago, Pittsburgh and Miami, where its multicultural practice is based. In addition to coordinating efforts between the four offices, Buklarewicz will be driving the marketing and business development for the media practice.

“We believe there’s a real gap in the marketplace and a tremendous growth opportunity for us” in the media services arena, said MARC USA President and CEO Michele Fabrizi.

That’s particularly true of mid-tier clients — MARC’s sweet spot — that tend to get lost in the shuffle at big holding company agencies, added Buklarewicz. Such clients, he said, are “sitting on a ton of data and wondering what to do with it.”

He adds that MARC is a “flat organization” where seasoned people are assigned to all clients.

In addition to building out a decision and behavioral science capability, the firm has upped its game in digital, most notably with the acquisition of Boston-based Results Digital three years ago. Fabrizi says that acquisition “took our digital offering to a whole new level.”