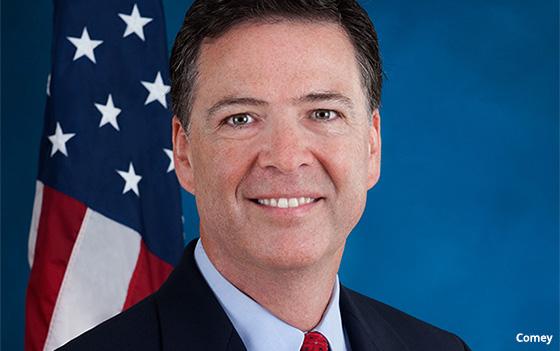 Former FBI Director James Comey’s testimony Thursday at 10 a.m. ET, before the Senate Intelligence Committee, is shaping up to be one of the most consequential events of Donald Trump’s presidency to date.

Twitter and Bloomberg have teamed up to stream the hearing live to the world on Bloomberg’s @business Twitter page.

David Westin and David Gura, Bloomberg TV anchors, will be joined by Bloomberg’s senior White House correspondent Margaret Talev to host pre-testimony coverage starting at 9:30 a.m. The special programming will continue until 1 p.m., when Comey is scheduled to participate in an off-camera closed session with U.S. senators.

Thursday's programming is the latest edition of a Twitter/Bloomberg partnership that began in Fall 2016 with live presidential debate streaming. The relationship has been further bolstered by the announcement in May that Twitter and Bloomberg Media will create the first 24/7 global, live and social streaming breaking news network.

Supporters of President Trump have started chipping away at Comey’s trustworthiness, most notably with a $400,000 Super PAC ad buy that will air during the hearing.