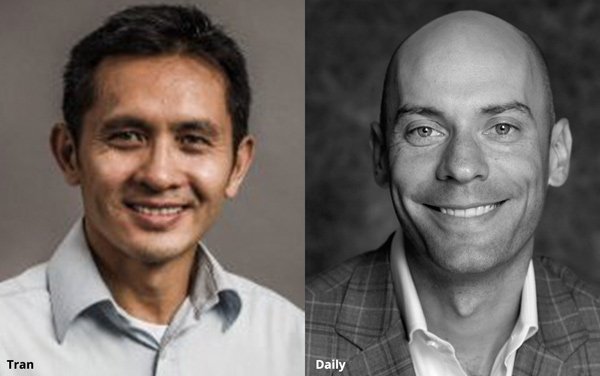 Jim Daily, Teads’ president of U.S. and Canada, has been promoted to global president. Daily has been at Teads since 2013, leading the North American Teads team to an annual run rate of $150 million, and closing contracts with over 70% of the top 100 comScore publishers.

In his new role, Tran will continue to run Teads’ programmatic arm, adding new strategic initiatives and data strategy to his purview.

Tran joined in 2015, leading Teads’ transformation into a programmatic-first company.

Daily cited Teads' position as a major player in the outstream video marketplace, which "will soon be the dominant video format in our space.”