Could Your Old Emails Still Pose A Security Threat? 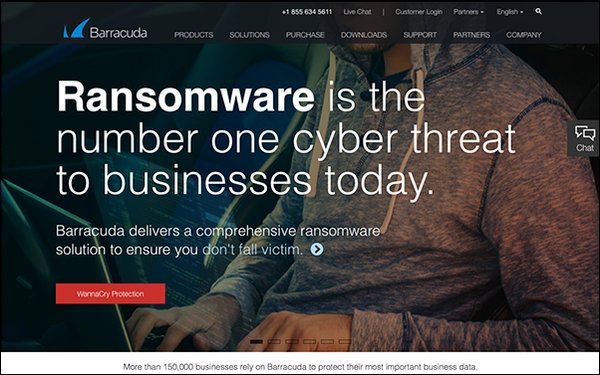 Email is now the most preferred entry method for hackers, but consumers shouldn’t just be concerned about receiving new email phishing and impersonation scams. Sometimes hackers lie in wait.

Asaf Cidon, vice president of content security at Barracuda Networks, says that hackers are infiltrating links and attachments after the initial access in hopes that consumers will re-open an attachment or link. He talked about latent threats in the inbox in a conversation with Email Marketing Daily.

“The tools that allow people to build apps are not always secure,” asserts Cidon. “A URL might be safe today, but in 2-3 weeks a vulnerability in a hosting app might allow hacker to replace a document. When the consumer opts in to the URL weeks later, the threat hits.”

For example, WordPress was found to have a severe vulnerability earlier this year that effectively allowed anyone to modify the content of any post or page hosted by the content management system. A once safe link could have been altered to contain malicious content.

“Every software engineer is human, and humans make mistakes,” says Cidon. “And when they make mistakes, those mistakes are exploited by the bad guys.”

This should concern anyone who uses email on a regular basis. Even trusted sources for digital assets, like photo buckets and document repositories, can be spoofed and used against victims at a later date. Any working professional likely has a Microsoft word resume in their inbox, but imagine if a criminal changed that file after the fact to contain malware? The email user would be hit with the scam the next time they went to apply for a new position.

“Put your hacking hat on,” says Cidon. “Bad guys try to stay several steps ahead of us, and they look for opportunities where people are mentally lazy.”

Barracuda Networks provides an email security solution that can combat these latent threats by protecting content at the point-of-click. Barracuda will analyze a link it to determine if it’s malicious or safe every time it is clicked, as opposed to just the first time it is opened. The company also has an application firewall that prevents tampering of Web sites.