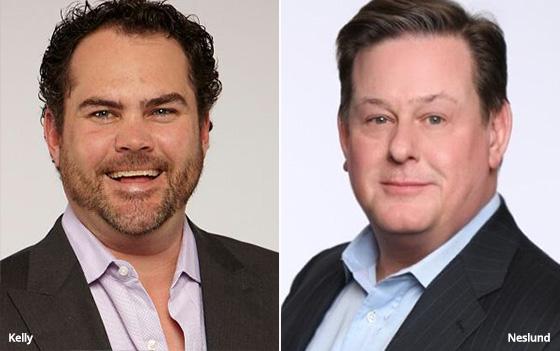 In his new role, Kelly will oversee over 150 sales personnel and 300 service specialists, focusing on paid search, paid social and programmatic advertising capabilities.

Scott Neslund will be promoted to COO, having served as executive vice president of client services.

Neslund has been at Centro for five years, having worked previously for companies in Japan, Canada and the United States.