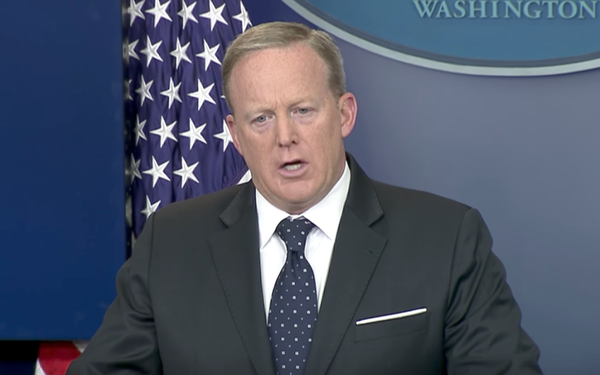 The White House has not held an on-camera press briefing since June 29. Commentators complain that off-camera briefings reduce the ability of the press to check excesses of the executive branch.

Further, they create an extra degree of separation between the White House and the constituents they were elected to represent.

ABC News, in response to a growing lack of transparency at the Trump White House, today launched a new live-streamed show called “Briefing Room.” The digital initiative will stream live on ABCNews.com, ABC News’ Facebook and YouTube pages during and after White House press briefings.

The show will cover breaking news and announcements coming out of the briefings, with real-time reporting adding context.

Karl was recently elected president of the White House Correspondents’ Association (WHCA) for the 2019-2020 cycle.

Coupled with his seat on the “Briefing Room” ABC panel, it will give him, and the WHCA, a stronger position to serve as a counterweight to the Trump administration's limitations on press access.