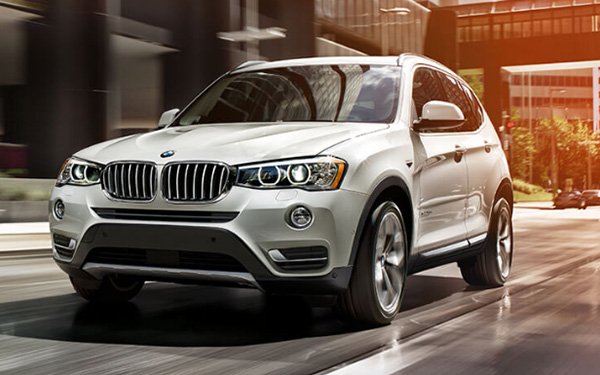 Beginning in August, FCB will oversee the account out of its Toronto and Montreal offices. The first project is designed to launch the all-new BMW X3.

The incumbent was Cunardi, which has worked with BMW since 1995.

According to Adage.com, which cited unnamed sources, BMW is reportedly preparing for a U.S. creative review next year, after losing the top spot in global luxury sales to Mercedes-Benz last year. The U.S. account is currently handled by MDC Partners-owned agency KBS.