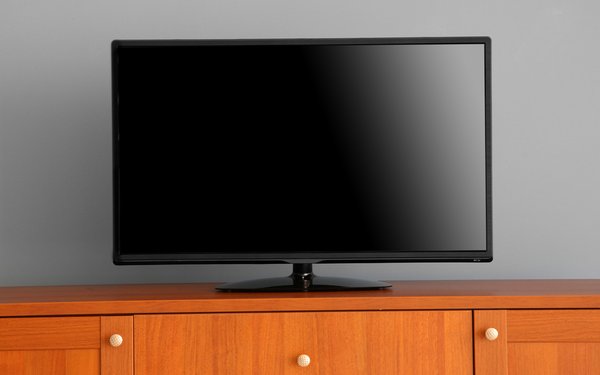 Key TV viewership losses accelerated in the second quarter, with double-digit percentage declines for both broadcast and cable networks.

MoffettNathanson Research says Nielsen C3 viewership among 18-49 viewers in the second quarter of 2017 in prime time sank 12% for broadcast and cable networks -- following an 8% decline in the first quarter.

Broadcast networks fared worse than cable in the second three months of this year. They were down 15% (to 5.5 million 18-49 prime-time C3 viewers) with cable off 12% (to 21 million). The C3 metric is the average commercial minute ratings plus three days of time-shifted viewing.

“Things are playing out worse than we imagined, as the second quarter 2017 will mark a record low in prime time... [the] decline of 12% surpasses the prior weakest 1Q 2015, which was up against a Winter Olympics compare,” writes Michael Nathanson, senior research analyst for MoffettNathanson Research.