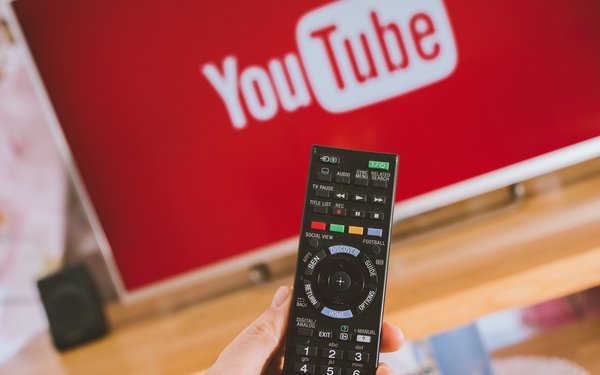 Nielsen says digital viewing of two major premium video platforms -- Hulu and YouTube TV -- will now be included in its Digital in TV ratings. It will be noted in C3 and C7 currency, which TV advertisers use on traditional TV platforms.

Nielsen says this will only occur if a viewer watching a program on Hulu or YouTube TV, regardless of device, sees the same commercials that ran when the program first aired on TV.

As long as the viewing occurs in a three- or seven-day period, Nielsen will count their viewing into its standard TV ratings. C3 and C7 ratings are the average commercial minute ratings plus three days of time-shifted viewing.

In the past, some TV/media executives have complained that the matching of TV commercials can be of limited use in such ratings metrics.

Nielsen Digital in TV Ratings, which launched in 2015, counts live, DVR and on-demand TV digital viewing across desktop, tablets and smartphones when the content and commercials match the ad load for a show’s original linear TV airing.

YouTube TV is a new live, linear package of TV networks that can be access via the internet.