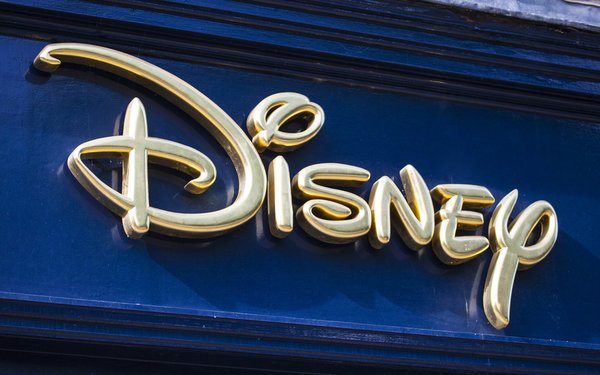 As part of its widely anticipated effort to start the ESPN streaming service, Disney said it would buy another 42% of the BAMTech streaming platform for $1.6 billion -- after buying one-third of the company for $1 billion last year.

The news comes as part of Disney’s fiscal third-quarter earnings -- revenue was virtually flat at $14.2 billion, with net income down 9% to $2.5 billion.

Disney’s cable networks had 3% lower revenues to $4.1 billion — with a 23% decline in operating income to $1.5 billion. Lower advertising revenues at ESPN are one major factor in the revenue decline, offset by affiliate fee growth.

Broadcasting revenues grew 4% to $1.8 billion, with a 22% decline in operating income to $253 million. As with ESPN, there was a decrease in advertising revenues at ABC due to lower ratings, as well as higher NBA programming costs.

Disney’s parks and resorts units were star performers in the period, gaining 12% in revenue to $4.9 billion, with operating income up 18% to $1.2 billion. An increase in business at its international operations -- Shanghai Disney Resort and Disneyland Paris -- were a major contributing factor.

Walt Disney was down near 4% in aftermarket trading, when it released its earnings.