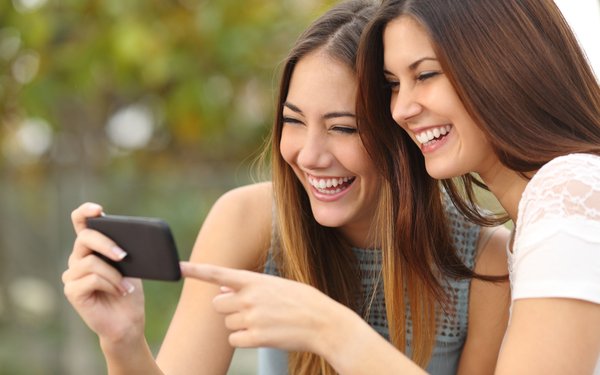 Millennials' weekly smartphone consumption is nearing their traditional TV usage -- at levels much higher than the average adult.

Nielsen says millennials spent 1,179 minutes in the fourth quarter of 2016 on smartphones, while consumers 35-49 spent less than half that time -- 659 minutes per adult.

One of the biggest digital uses for millennials is music. Nielsen says digital music has not come at the expense of traditional broadcast music.