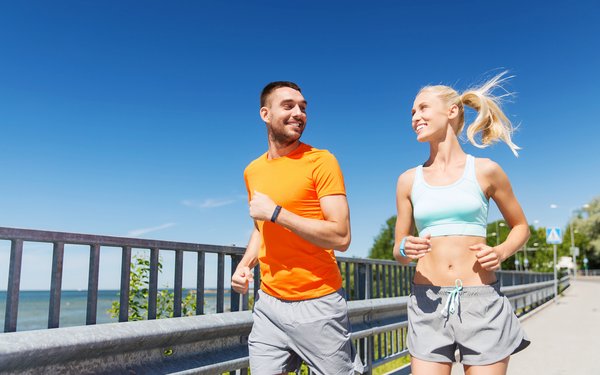 The growth of wearable devices may be slowing, but the number of devices coming is projected into the hundreds of millions.

Fitness trackers and smartwatches still dominate, accounting for more than 80% of shipments last year, according to a new study.

However, the share of fitness trackers and smartwatches is projected to decrease to 50% of devices shipped by 2022, according to the study by Tractica.

However, the overall number of wearable devices coming to market over the next few years is significant.

Annual wearable shipments are projected to increase from 118 million units last year to 430 million units by 2022, for an annual growth rate of 24%.

Devices such as body sensors, driven largely by wearable patches used in healthcare applications, are adding to the projected growth, says Tractica

Smartwatches eventually will dominate the wearables market, followed by fitness trackers and body sensors, which is consistent with other studies.

In the overall scheme, fitness trackers face a tough road ahead, as the market for fitness enthusiasts reaches a saturation point. Additionally, some of the features of fitness trackers are being incorporated into smartwatches. Fitness tracker companies like Fitbit experienced as much as a 40% drop in revenue over recent quarters.

Meanwhile, other once-heavyweight wearables companies Jawbone and Pebble have fallen by the wayside.

Rather than going away, the wearables market is evolving as it grows.