80% Of Millennials Want To Pay Via Wearable During Exercise 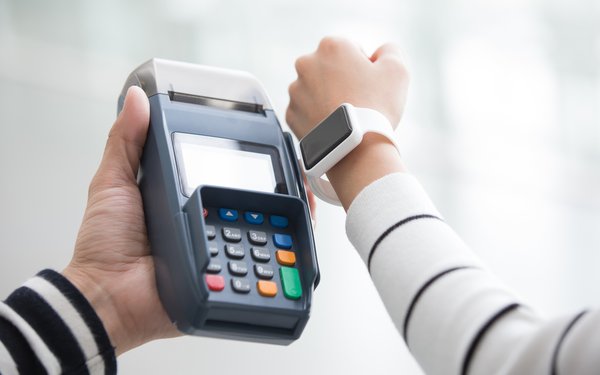 The capabilities of wearables continue to evolve, but there’s one feature that may give a real boost to adoption of the devices.

That feature is the ability to pay for something via a wearable device, such as a smartwatch or fitness tracker.

The majority (60%) of consumers say they would be interested in using a contactless form of payment, like by a smartwatch, to pay for something while exercising, according to a new study.

For millennials, it’s even higher, with 80% interested in using a wearable device for paying while exercising. For baby boomers, that number is 38%.

The study comprised a survey of 1,000 adults in a representative sample of the U.S. population conducted by Wakefield Research for Visa.

Almost half (49%) of consumers say they have wanted to make a purchase immediately before or after exercising but could not because they didn’t have a form of payment with them. Even more (70%) millennials felt the same way.

A third (33%) of millennials put their payment method in their undergarments, compared to 14% of baby boomers.

Most Americans (71%) carry some form of payment with them while exercising or working out but fewer than a third (28%) have it in a smartphone or wearable device.

That’s an opportunity for smartwatches and fitness trackers, since many of those exercising or working out already have that device literally on them.