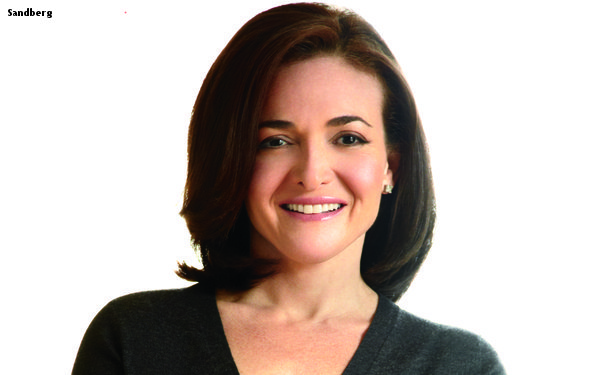 In the wake of an expose revealing that Facebook enabled ads to be targeted to people who were anti-Semitic, Facebook COO Sheryl Sandberg this afternoon announced the social network is “strengthening our ads-targeting policies and tools.

"First, we're clarifying our advertising policies and tightening our enforcement processes to ensure that content that goes against our community standards cannot be used to target ads,” she wrote in a post on her Facebook page, adding: “This includes anything that directly attacks people based on their race, ethnicity, national origin, religious affiliation, sexual orientation, sex, gender or gender identity, or disabilities or diseases. Such targeting has always been in violation of our policies and we are taking more steps to enforce that now."

In addition, Sandberg said Facebook is adding “more human review and oversight” to its automated processes.

"After manually reviewing existing targeting options, we are reinstating the roughly 5,000 most commonly used targeting terms -- such as 'nurse,' 'teacher' or 'dentistry'," she wrote. The reinstatement follows Facebook’s decision to "temporarily" disable some of its ad-targeting options in the wake of the expose by investigative news organization ProPublica, which actually executed paid advertising campaigns through Facebook’s automated self-service ad-targeting system aimed at people identified as "Jew haters" and other anti-Semitic descriptions.

Sandberg wrote she was personally "disgusted" by the news, noting, "as a Jew, as a mother, and as a human being, I know the damage that can come from hate."

"We have made sure these meet our community standards," Sandberg said of the terms being reinstated for ad targeting. “From now on we will have more manual review of new ad targeting options to help prevent offensive terms from appearing.”

Lastly, Sandberg wrote that Facebook is working on the creation of a "program to encourage people on Facebook to report potential abuses of our ads system to us directly.

"We have had success with such programs for our technical systems and we believe we can do something similar with ads," she said of the self-policing plan.