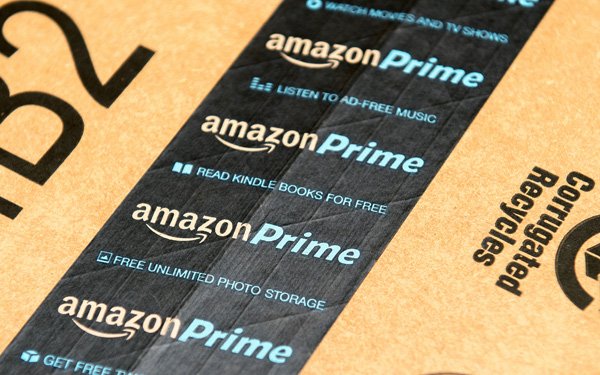 Amazon and Google traded places in the top two spots of the 2017 Brand Keys Loyalty Leaders, followed by Apple and Netflix.

More than a third of the 100-company list is represented by digital technology, social networking brands, or brands that facilitate digital or social.

Over the past few years it has been more difficult for non-digital or non-social networking brands to build the kind of engagement that resonates with consumers emotions and builds loyalty, said Robert Passikoff, Brand Keys founder and president. Traditional brands must work harder to create the emotional connections necessary to foster loyalty, he says.

“Emotional engagement — the ability for a brand to be seen as meeting consumers’ expectations for their Ideal — has created certain challenges for the retail sector, particularly for brick-and-mortar brands,” he tells Marketing Daily. ”But this year some retail brands on the Loyalty Leaders list have shown some of the largest loyalty growth we’ve ever seen. And, as that emotional engagement is predictive of real-world loyalty, market share, and profitability, and as it correlates very highly with same-store sales, customer traffic, and profitability, it heralds good news for some retail brands.”

Interestingly, (16%) of the brands that made the 2017 list moved up more than 20 positions, said Passikoff.  While digital and social brands have held their positions at the top of the list, the number of traditional, non-digital, non-social brands have doubled in 2017.

Brand Keys Loyalty Leaders analysis was conducted in September 2017 and includes assessments from 49,168 consumers, 16 to 65 years of age, recruited from the nine US Census Regions. Respondents self-selected the categories in which they are consumers, and the brands for which they are customers.

“There really isn’t any question that loyalty is important from an economic perspective, and engagement from an emotional perspective,” Passikoff says. “You can’t argue that. But each year we see more and more new brands entering the Loyalty Leaders top-100. It focuses one’s attention in terms of what consumers are looking at and doing.”