Amazon 'Bullish On The Video Business' 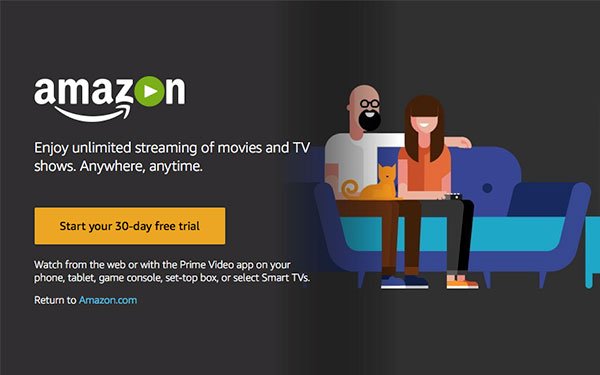 Amazon, which simulcasts NFL “Thursday Night Football” games and is in the process of building out its Prime Video unit, remains “very bullish on the video business,” the company’s CFO Brian Olsavsky told investors Thursday evening.

“We're going to continue to invest in video and increase that investment in 2018. And why are we going to do that? It's because the video business is having great results with our most important customer base, which is our Prime customers,” Olsavsky said. “It continues to drive better conversion of free trials, higher membership renewal rates for existing subscribers and higher overall engagement… We also know Prime members who watch video also spend more on Amazon.”

Most Prime Video programs run advertising-free, though the company is experimenting with programming that is free to air but ad-supported. The most high-profile example is Amazon’s simulcast of “Thursday Night Football,” which includes an ad load comparable to the TV broadcast. Amazon said Thursday that people from 187 countries watched the game on the site, with an average viewing time of 51 minutes. In total, the NFL games have drawn 7.1 million views.

In addition to the NFL, Amazon may experiment with some other advertising opportunities, though Amazon investor relations executive Dave Fildes told analysts on the call that the focus for the company remains ad-free video.

“There may be instances where you're viewing a first episode and there's an ad leading into that if it's the first free episode," said Fildes, but generally the company wants to provide an ad-free experience, "as customers have paid into that program and they'll be able to enjoy it without interruption."

The company will base its future programming decisions on data derived from viewership patterns, patterns tied not only to how many minutes people watch, but whether there's a correlation between watching a show and driving another purchase on Amazon.

“The advantage we have is that we see the viewing patterns, and we also see the sales patterns, so we can tie the two together and understand which video resonates with Prime members, which video doesn't, and make mid-course corrections,” Olsavsky said.