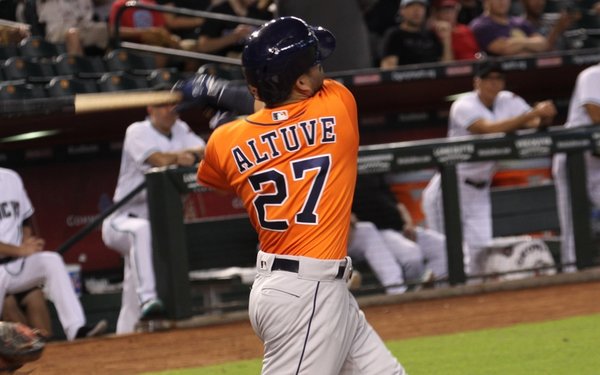 Now that the baseball season is over and the Houston Astros have been crowned the new champions, a new tally is in for sponsorship spending on the MLB and its teams this year: $892 million, up nearly 8% from the 2016 season.

That’s according to research from ESP, the WPP sponsorship unit. The gain is significantly higher than the 4.3% sponsorship spending gain that ESP has projected for all sports in North America this year.

“New sponsorship inventory and a mix of traditional and nontraditional sponsors have given Major League Baseball significant momentum in the 2017 postseason and beyond,” said William Chipps, ESP Sponsorship Report senior content editor.

Retail is the most active category sponsoring Major League Baseball, per ESP, which noted that retailers are five times more likely to sponsor MLB than the average of all sponsors. Automobile manufacturers and quick-service restaurants are tied as the second-most active categories, while insurance and food tie for third.

New Era is the most active brand sponsoring MLB. Some 94% of MLB’s properties (including team franchises) with a sponsor in the sports apparel category report a partnership with the company.

Rounding out the top-five most active brands are StubHub (84%); Bud Light/Budweiser and Majestic Athletic (71%); and State Farm (68%).