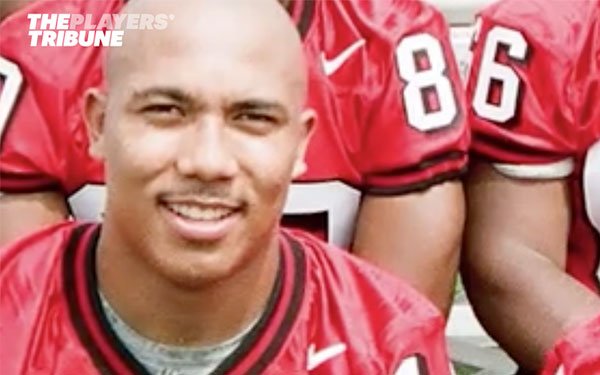 The Players’ Tribune has partnered with Hyundai on a video series called “Homecoming,” premiering today, which follows current and former NFL players returning to their alma maters for a day.

The first episode, titled “A Better Brotherhood," stars retired Pittsburgh Steelers wide receiver Hines Ward returning to The University of Georgia. Hyundai cars are integrated within the videos; Hines drives a Hyundai to Athens, with shots of him talking in the car.

This is Hyundai’s seventh year of college-football marketing.

Jared Schoenfeld, TPT’s VP of brand partnership sales. He told Publishers Daily the series is a “great amplification tool” for Hyundai, a major college football sponsor, at their partner schools.

Each “Homecoming” episode follows one NFL player heading back to their college, as they share memories from their time there. The players get to revisit their favorite places on campus, reunited with the people who had the biggest impact on their lives.

The episodes will roll out throughout the college football season. “Homecoming” is published on the TPT site, founded by MLB player Derek Jeter in 2014 to feature editorial by athletes. The NFL players will also promote the series on their social channels. Hyundai will distribute the series, as well.

The series was created by TPT’s video team.

Why did TPT chose to do a video series?  “In this day and age, the way to communicate and get messaging across most effectively for brands is to collaborate on video,” Schoenfeld said, adding: “We have done little in the traditional advertising and display advertising space.”

Dean Evans, CMO, Hyndai Motor America, states the series gives fans "a better and more immersive experience into their favorite schools.” He calls it a perspective they "don’t typically get to see."

Most of TPT’s business comes from branded-content partnerships, Schoenfeld said. It has worked with several brands in the past year, such as Twitter, Samsung, Gatorade, Bank of America, Verizon, Body Armor, Tyson Foods and Bose.