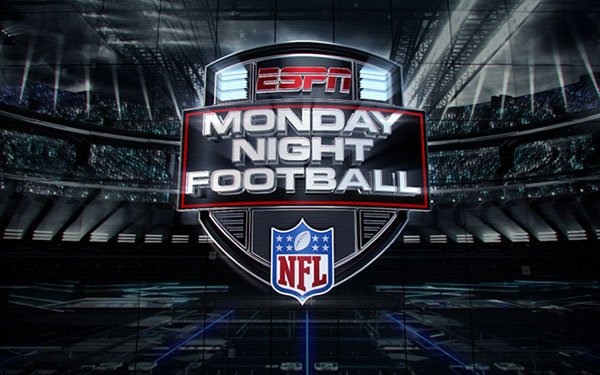 Through nine weeks of the NFL regular season, TV ratings have narrowed viewing declines versus earlier-season results. All TV advertising revenues on NFL networks have inched up versus a year ago.

Looking at all TV network games -- on NBC, Fox, CBS, ESPN, and NFL Network -- total average viewers are down 5% to a Nielsen 14.7 million viewers through November 6, from 15.5 million a year ago. This is less than the 10% to 15% declines in total viewership after the initial weeks of the NFL season.

TV networks have added $320 million in national TV advertising to total $1.76 billion versus $1.44 billion through nine weeks of the season — not including the most recent ESPN “Monday Night Football” game — per iSpot.tv.

Standard Media Index says NFL TV networks have added more TV commercial inventory to games -- up 2% versus a year ago.

In September, SMI says the average 30-second commercial across all networks --- upfront and scatter TV deals -- showed that NFL games were up 4% to $489,193.

Sunday afternoon NFL programming on Fox and CBS has seen an 11% increase in the cost per 30-second commercial. NBC earned a 9% gain “Sunday Night Football.” CBS’ “Thursday Night Football” was flat versus the same time last year; ESPN had a double-digit decline.

In terms of total revenue for September, SMI says NBC and Fox grew 4% and 5%, respectively, despite weak early-season NFL ratings.

Some 517 different brands have aired on NFL games so far versus 501 brands a year ago, iSpot.tv says -- with automotive advertisers spending the most $345 million.