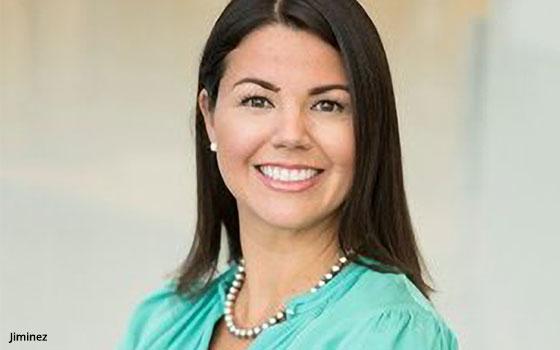 WPP media management arm GroupM has appointed Marissa Jimenez to President of MODI Media, GroupM’s advanced TV advertising unit. She will be based in New York and report to Rino Scanzoni, chairman and CEO of MODI Media and the Midas Exchange.

Advanced TV is seen as a critical component to driving schedule optimization as consumer TV consumption behaviors continue to evolve across an array of distribution platforms.

Jimenez joins MODI Media from Altice USA, where she was most recently Vice President of Advanced Advertising and Business Development. Prior to Altice, she spent nine years at Comcast, working in several of their business divisions including Comcast Spotlight and Comcast Interactive Media.

“Marissa’s strong background on both the MVPD (multichannel video programming distributor) and technology sides of the business make her an ideal choice to continue the evolution and growth of MODI and provide our clients with continued leadership to make their data- driven television campaigns successful” stated  Scanzoni.