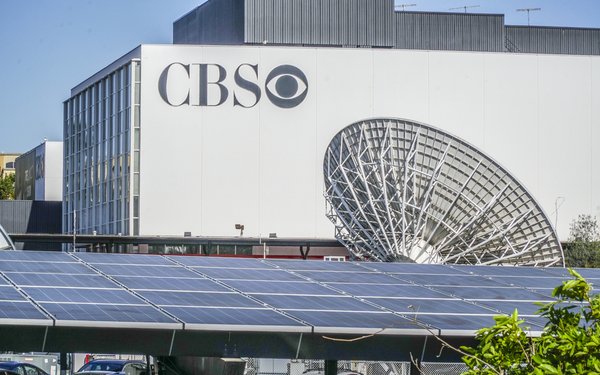 Dish Network is not running CBS stations and its three cable networks as of early Tuesday, due to an impasse on carriage fees.

CBS stated: “Since 2013, Dish has dropped the signals of 29 different companies, representing nearly 400 television stations, clearly indicating these tactics are commonplace for them. This particular dispute is yet another example of the company punishing its subscribers instead of negotiating a fair carriage deal that reflects the current marketplace.”

Dish says it is offering digital over-the-air (OTA) antennas at no cost so customers in affected markets can watch CBS’ local broadcast channels for free.