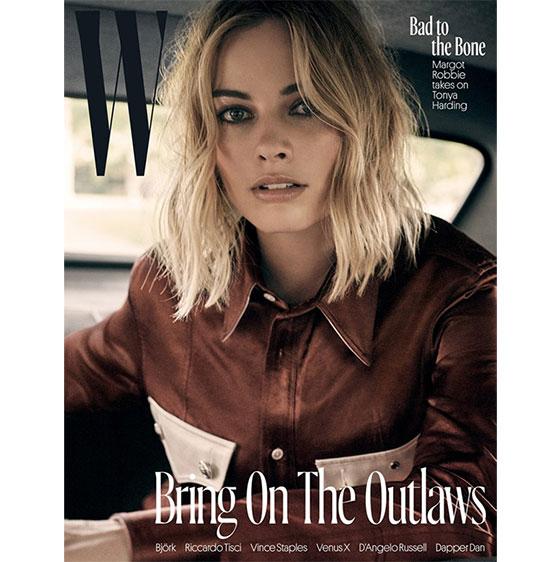 More details have emerged regarding the future of W magazine, a month after parent company Condé Nast announced it would reduce the frequency of the fashion magazine and a number of the company's other print titles.

WWD is now reporting that W magazine is dropping from the 10 issues printed this year to eight “volumes” in 2018, as well as increasing its newsstand price to $9.99 an issue, up from $7.99.

It is all part of the magazine’s effort to produce collectible, special issues.

That means printing on higher quality paper, updating the magazine’s typography, and doing away with party pictures, for example, to make space for “timeless stories,” according to WWD.

The hope is that luxury advertisers will also agree with Tonchi's vision.

Volume 1 of the new W magazine, out February 6, will focus on fashion and film. The second volume, which arrives in March, will coincide with the release of a limited-edition box to store the collectible issues.

“We have to change,” Tonchi said, adding that producing magazines on a monthly frequency “doesn’t make sense anymore.”

In November, Condé Nast announced it was ending Teen Vogue’s print run, as well as dropping the frequencies of GQ, Glamour, Allure and Architectural Digest from 12 to 11 issues per year. Condé Nast Traveler will go from 10 to eight issues a year. Bon Appétit will be reduced from 11 issues to 10.

In 2013, W magazine dropped from publishing monthly to 10 times a year.