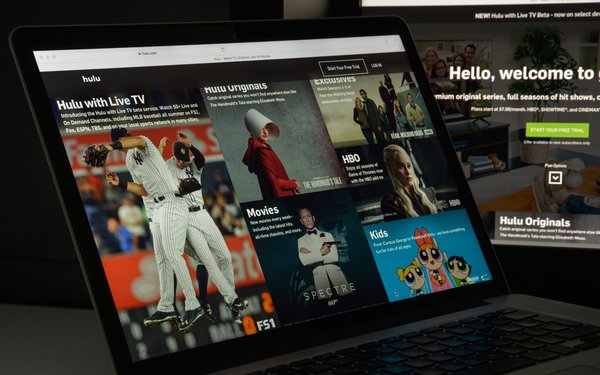 TV customers have a high rate of starting and stopping many new OTT services.

Parks Associates says that with the exception of Netflix and Amazon Prime, OTT services experience churn rates exceeding 50% of their subscriber base.

Research also shows that more than 50% of U.S. OTT subscription homes subscribe to multiple OTT video services. Of these multi-OTT households, 81% use Netflix plus some other service or combination of services -- mostly Amazon or Hulu.

OTT now has 51 million TV viewing households, according to some estimates.

Research came from an online survey fielded in the third quarter of this year -- a total of 10,017 heads-of-households with a home broadband service.

Previously, Parks said, as of Q3, there were more than 200 OTT digital video services in the U.S. and 100 in the Canada.