For CSR, Specifics Are Key To Converting Skeptics 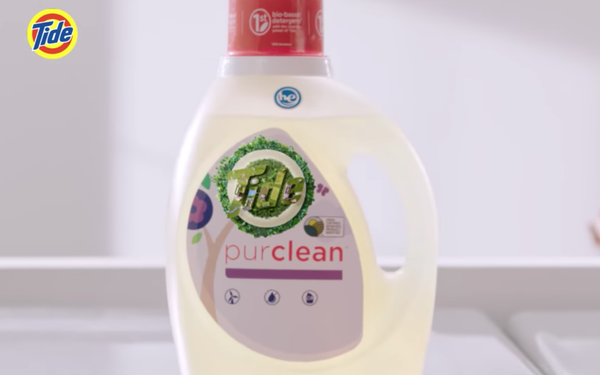 Companies spend billions on corporate sustainability efforts, yet consumers remain consistently skeptical about their efforts. Research in the upcoming Journal of Advertising Research reports that part of the problem stems from claims that are too vague, as well as using social media.

“But it is a bit of a double-edged sword for companies creating messages about CSR programs,” says Verena Gruber, assistant marketing professor at HEC Montreal. “Ads with very specific messages, such as a concrete measure of how much a certain program has reduced CO2 emissions, for example, are more believable. But it also makes it easier for consumers to tune that message out, dismissing it if it isn’t a particular aspect of sustainability that they care about.”

She tells Marketing Daily that the research, based on a large sample of Austrian consumers with data gathered by GFK, also finds that consumers are increasingly skeptical about CSR claims, making it more important to bolster them with outside experts, such as audits and certifications.

She cites Procter & Gamble’s Tide as one brand that does a good job in showing specific numbers, such as the number of families helped by its Loads of Hope disaster laundry program, as well as the impact of Tide PurClean, its sustainable detergent.

Her advice to brands and companies is “to be very specific about how you are contributing to the causes you are most passionate about,” even if it does mean some consumers will tune out the messaging. Earning back consumer trust is key: “The more details you are able to give to show your impact, the more beneficial it is, not just for your company, but for the cause itself. It creates general awareness, and shows you can have an impact.”

When it comes to how messages are distributed, she says she was surprised to see just how poorly social media fared in terms of believability, with a company’s social-media pages ranking lowest of all channels measured. But even other people’s social-media discussions about these companies are less believable: Prizes and awards, TV coverage and labels emerged as the three most credible sources of information. And along with social media, TV ads and radio ads had the least credibility.