Got Gallegos? Milk Board Drops Goodby Silverstein After 25 Years 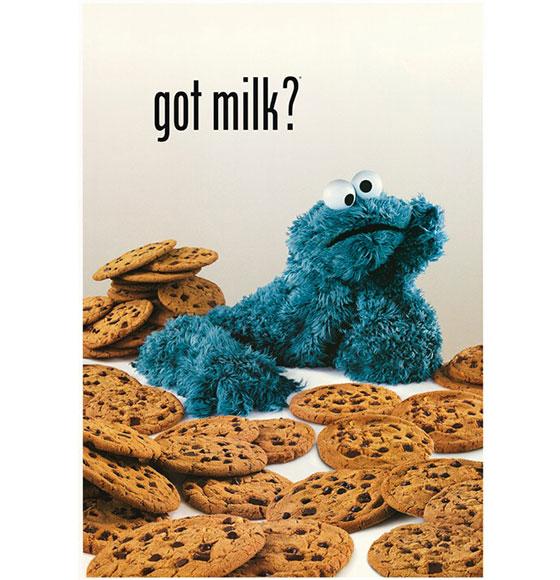 After 25 years, the California Milk Processor Board (CMPB) is moving its entire advertising account from Goodby, Silverstein & Partners — creators of “got milk?” — to  agency Gallegos United, which has done some work for the client.

Gallegos has been on CMPB’s agency roster for the last 12 years, when the agency, then known as Grupo Gallegos, was selected to handle Hispanic marketing efforts.

Since then, its work for the commodity board has expanded to focus on key growth segments for milk in California, including teens and Asian-Americans.

A "complex market like California, where you have to take into account everything from demographics and technology to the media landscape and consumer lifestyle, poses a unique set of challenges," stated Stephen James, executive director, CMPB. "It became increasingly evident to us that we needed a unified approach to reaching all audiences, and that the best agency to provide that was Gallegos United.”

The first work under this new relationship will launch in early 2018.

The CMPB is funded by California milk processors and administered by the California Department of Food and Agriculture. The group was established in 1993 to increase milk consumption in California. The group claims awareness of the GS+P-created "got milk?" tagline is recognized by more than 90% of the nation’s population

Rox United will remain CMPB’s public relations AOR. Both Gallegos United and Rox United are part of the United Collective network that was restructured last January under Gallegos founder John Gallegos to serve as an umbrella group for five interconnected independent agencies that also include Canvas United, Poly United and Luna United.