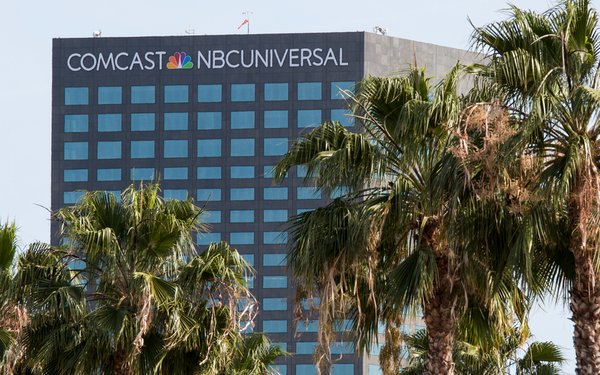 Comcast Corp. stock moved higher in Tuesday morning trading -- a day after dropping out of the race for 21st Century Fox media assets.

"When a set of assets like Fox's becomes available, it is our responsibility to evaluate if there is a strategic fit that could benefit our company and our shareholders," Comcast stated to various news outlets on Monday.

“That’s what we tried to do, and we are no longer engaged in the review of those assets. We never got the level of engagement needed to make a definitive offer.”

This leaves Walt Disney as a sole pursuer for Fox assets, which could include the movie studio, FX Networks, Fox’s 30% stake in video platform Hulu, and Fox’s regional sports networks.

Analysts estimate the value of this deal to be around $60 billion.

CNBC reported that a deal between Disney and Fox could close on Thursday. Disney stock inched up 0.2% to $107.04.