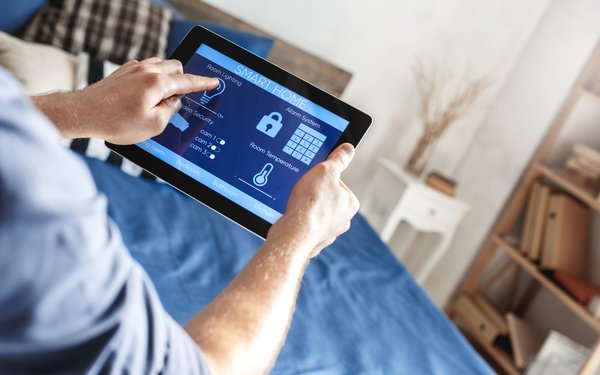 A lot of money is being invested in the Internet of Things and artificial intelligence but that doesn’t mean some businesses don’t see those two as being a bit overhyped.

Various IoT markets show great promise, but behind all the promise is the challenge of the delivery matching expectations.

Certain IoT markets are perceived to be more important than others, according to the new annual survey of 1,500 telecommunications industry professionals conducted by Telecoms Intelligence.

Most important are smart homes and smart buildings, according to the global survey. Here are the IoT markets seen as important for companies:

The Internet of Things is also at the top of the list of expected investments next year. Here are some of the likely priority investments for the next year:

While the Internet of Things and artificial intelligence are high on the list of priorities, not everyone is anticipating they will provide what is expected.

Leading the list of the most overhyped emerging technologies today are the Internet of Things (20%) and artificial intelligence (20%). Next are virtual and augmented realities (15%) and 5G (15%), the next generation of mobile speed.

The good news is that 41% of telecom professionals think the industry’s perception of IoT five years from now will be that IoT was essential to the success of telecom providers.

The bad news is that 44% think the perception will be that IoT was useful but fell short of delivering on its initial promise.

At least there’s time to work on gearing up to deliver on the promise. Or, on the other side, to start refining and managing expectations.