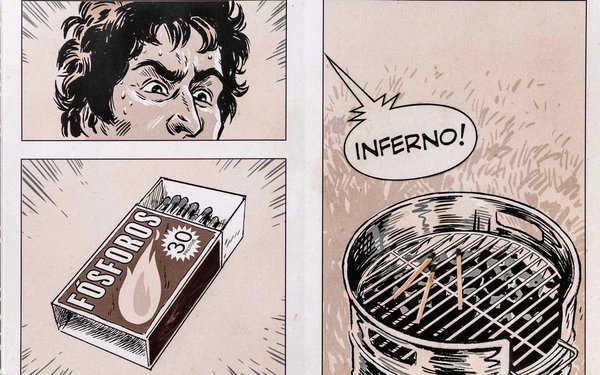 At a time when superheroes are dominating Hollywood and other areas of pop culture, JWT Brazil is bringing one to backyards, patios and other outdoor BBQ locations, breaking a new campaign for Grill Master that consists of a classic comic book format.

“Grill Master is a mythical entity of the barbecue,” explains an agency spokesperson, adding: “A hero that appears to assist every time someone is about to disrespect the most sacred of the culinary rituals.”