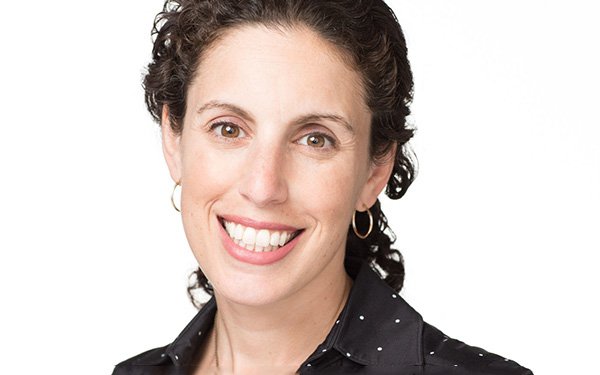 Welcome to the Wonder Vault. It's a magical place in which the world’s most popular cookie gets jiggy with its famous flair for new flavors.

After 700,000 passionate Oreo fans created their own fave flavors with famous Oreo options like chocolate cream, red velvet and mint, about a dozen of the luckiest fans were paid a visit by a Wonder Vault robot, delivering their own, self-created flavor of cookie. (Who could forget the magnificent Firework Oreo?)

Oreo has been launching one new flavor every year, with smashing results. Why mess with success? Because it wasn't good enough.

The Dentsu Aegis digital shop “is always challenging the status quo,” says Jason Levine, Oreo chief marketing officer for North America. “How can we do this better? What haven't we thought of? They have had a lot of success working on our brand, but they never rest on it.”

So, although flavors have been what Levine calls “a great business lever” for his brand, Hofstetter and her team were convinced there was a major opportunity to use flavors to build a new strategic foundation for the brand, although two tactics that 360i has used to great success for its cookie client — social media and public relations — are bedrock elements in Hofstetter's skill set.

Few top executives would deliberately pivot from the approach they built their careers on — but few, if any, top executives are as fearless and agile as 360i's leader. In the 12-plus years that she has been at the full-service digital agency, Hofstetter has shown a singular flair for coming up with novel solutions to business problems and imaginative efforts to capitalize on client opportunities.

As Oreo's Levine notes, Hofstetter is “tirelessly thinking not just about assignments or brands we're working and partnering on, but she always expresses an interest in what's happening with the business and areas she believes her agency can help with.”

Indeed, when she arrived at 360i, Hofstetter brought mostly social media skills to what was then a search-centric firm. But she applied an unconventional background to advertising, which includes a stint as a reporter with The New York Times and several years as a public relations executive. 360i staffers, in fact, are invited to take a Journalism 101 class offered by the agency.

Journalism “taught me how to ask questions,” Hofstetter explains — “how to investigate.” That, plus the mandate in PR to “make sure what you’re saying is talk-worthy,” Hofstetter says, has given her a unique management perspective. “People don’t want to hear from me because I’m running a company, but because I bring value.”

In late 2017, the shop launched a dedicated Amazon Marketing practice. And Hofstetter is determined to evolve 360i to become more of a direct competitor to traditional creative agencies.

“Clients used to want specialization because traditional agencies didn’t have those strengths — weren’t built for a digital age,” she says. “Now, they're getting bigger, more diverse, leaning into digital partners. We need to make sure we're seeing where the marketplace is going and giving the client that competitive edge.”