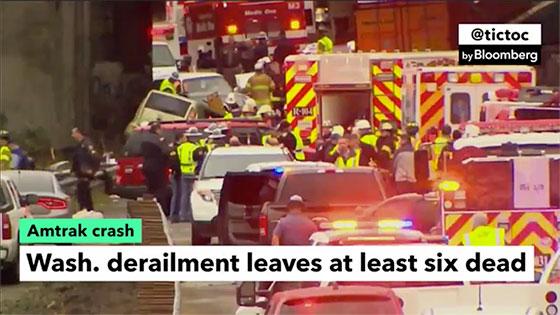 Bloomberg Media has launched what it is calling the first 24/7 news network built for a social-media platform.

The social-video network aims to combine the reporting of Bloomberg’s 2,700 journalists and analysts around the world with the digital reach and speed of Twitter.

Other publishers trying to reach a younger audience have launched daily shows on Snapchat, but this appears to be the first round-the-clock online video network on Twitter.

“The news experience is designed to be interactive, rich with Twitter content and consumable on any device,” according to a statement from Bloomberg Media Group.

The global news updates are hourly, short-form clips. Longer clips will also be posted to give context and deeper analysis to top news stories. Currently, updates occur from 6 a.m. to 10 a.m. EST. In early 2018, they will expand to 24/7. Bloomberg is building a dedicated team of editors, producers, social-media analysts, product developers, engineers, designers and marketers to support TicToc.

Bloomberg editor-in-chief John Micklethwait added this iteration of TicToc is still in its “early days." It seems to be a rolling feed of different video programs on a variety of breaking news topics, as well as segments from reporters on the ground.

TicToc was first teased by Bloomberg in May, at its Digital Content NewFronts.