Artificial Intelligence Can Tell If You're Lying 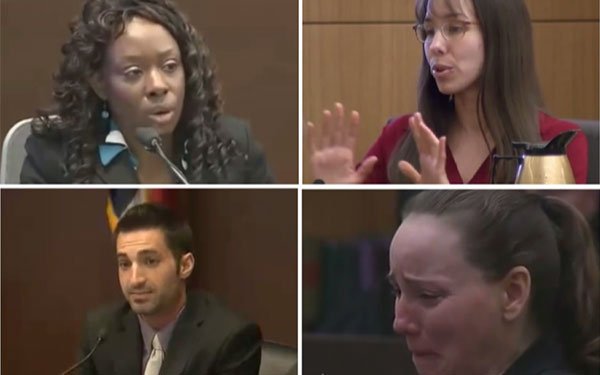 One of the most powerful aspects of artificial intelligence is that it can see things that humans can’t.

More precisely, it can analyze data and find previously unseen correlations, some likely never to be discovered manually on a recurring basis.

Now researchers are tapping AI to tell if a person is lying, such as in a courtroom trial.

Researchers from the University of Maryland and Dartmouth College used real-life courtroom trial videos. Their system used classifiers trained on video features that predict human micro-expressions, which they determined could be used to predict deception.

The researchers created a three-step process involving capturing audio and video and then data encoding.

They trained their AI engine to identify the five most predictive micro-expressions: frowning, eyebrows raising, lip corners up, lips protruded and head side turn.

The researchers created a database of trial video clips, with 50 truthful videos and 54 that were deceptive.

They then had 15 people watch the videos and the DARE system ended up being more accurate than the people in predicting when someone in the video was lying.

The AI engine detected deception at a rate of 92%.

Artificial intelligence can combine audio, video and transcriptions in real-time to make a determination. It can see and process more things simultaneously and conclude which statements are likely not true, with a high degree of accuracy.

In the future, it may be difficult to lie to AI.

artificial intelligence, iot
2 comments about "Artificial Intelligence Can Tell If You're Lying".
Check to receive email when comments are posted.
Read more comments >
Next story loading