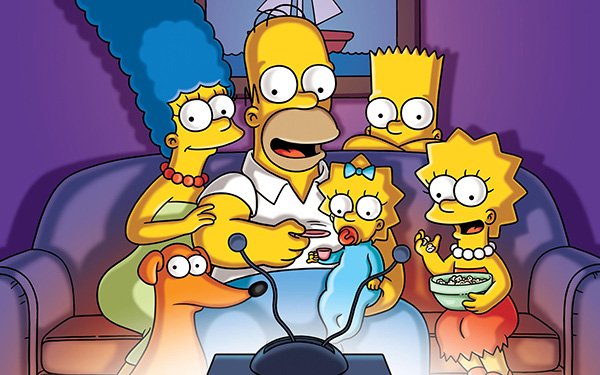 The next time you open Hulu in your laptop’s web browser, or turn on Netflix on your Apple TV, consider this: binge-watching those shows could cost you on your next electric bill.

Crescent Electric, an Illinois-based electrical supply and hardware firm, commissioned a study to figure out just how much it costs in electrical power to binge-watch “Game of Thrones,” “Stranger Things” and “The Simpsons,” among other programs.

Live sports, which have been among the last pieces of linear TV content to make the jump to streaming services, are also among the least expensive to stream. This year’s MLB World Series would cost just $0.26 to stream, while the Super Bowl earlier this year would have only cost $0.04.

The study used averaged electric rates, and analyzed multiple power consumption factors to come up with an average price per minute of programming, then used that to determine the total cost of streaming an entire series from start to finish.

So, next time you think about binge-watching that classic sitcom on a free ad-supported service like Sony’s Crackle, keep in mind you'll still end up paying for that content, one way or another.
online video, ott, streaming, tv, video
Next story loading